The below are Sub-Zero's costumes from Injustice 2 offered since release. This includes any alternate costumes, game edition costumes, and the god and demon shader packs. Note that he is wearing his base armor in each picture. 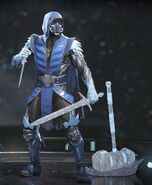 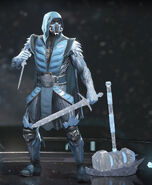 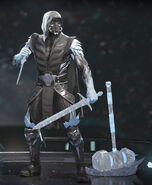 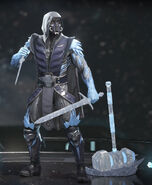 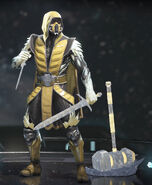 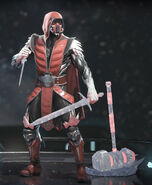 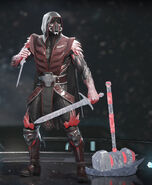 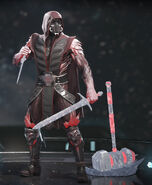 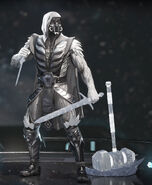 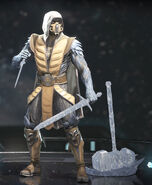 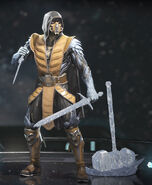 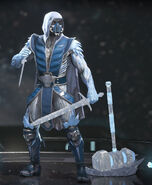 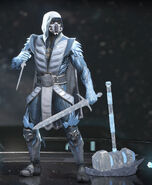 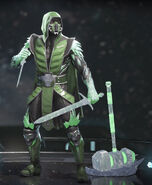 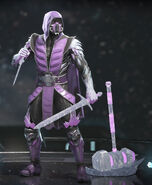 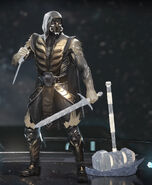 Sub-Zero (Along with Shao Kahn and Scorpion) in his intro in Injustice: Gods Among Us 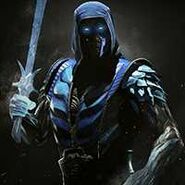 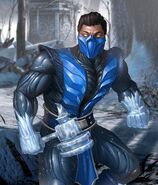 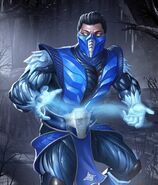 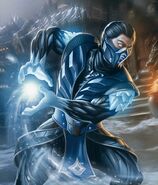 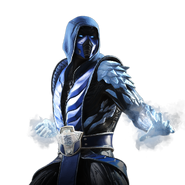 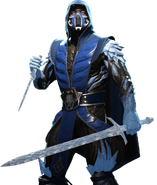 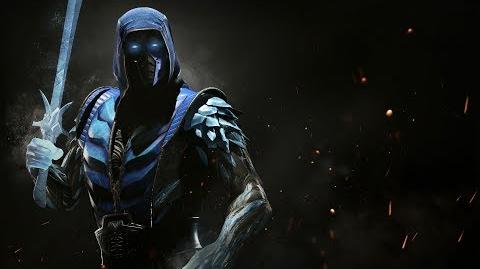 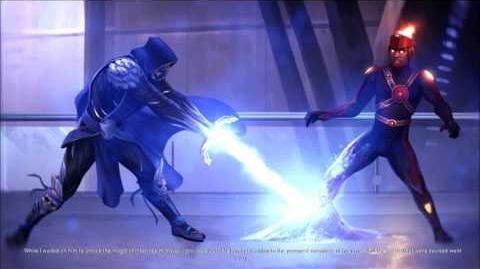 Injustice 2 Sub-Zero's Ending
Add a photo to this gallery
Retrieved from "https://injustice.fandom.com/wiki/Sub-Zero/Gallery?oldid=143508"
Community content is available under CC-BY-SA unless otherwise noted.