The below are Raiden's costumes from Injustice 2 offered since his release. This includes any alternate costumes, game edition costumes, and the god and demon shader packs. Note that he is wearing his base armor in each picture.

Master of Truth and Light

Master of Truth and Light (alt)

Prince of the White Lotus

Prince of the White Lotus (alt) 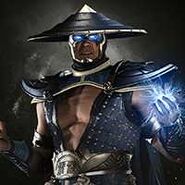 The Mortal Kombat logo as part of Raiden's finisher 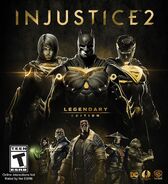 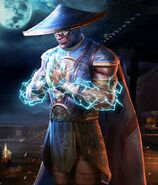 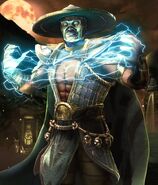 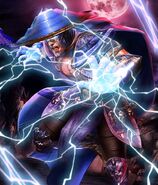 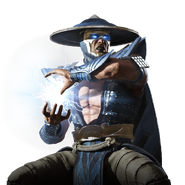 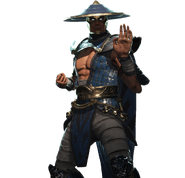 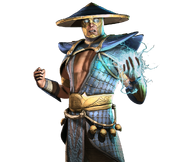 Raiden in Mortal Kombat X (iOS Render)
Add a photo to this gallery
Retrieved from "https://injustice.fandom.com/wiki/Raiden/Gallery?oldid=143507"
Community content is available under CC-BY-SA unless otherwise noted.