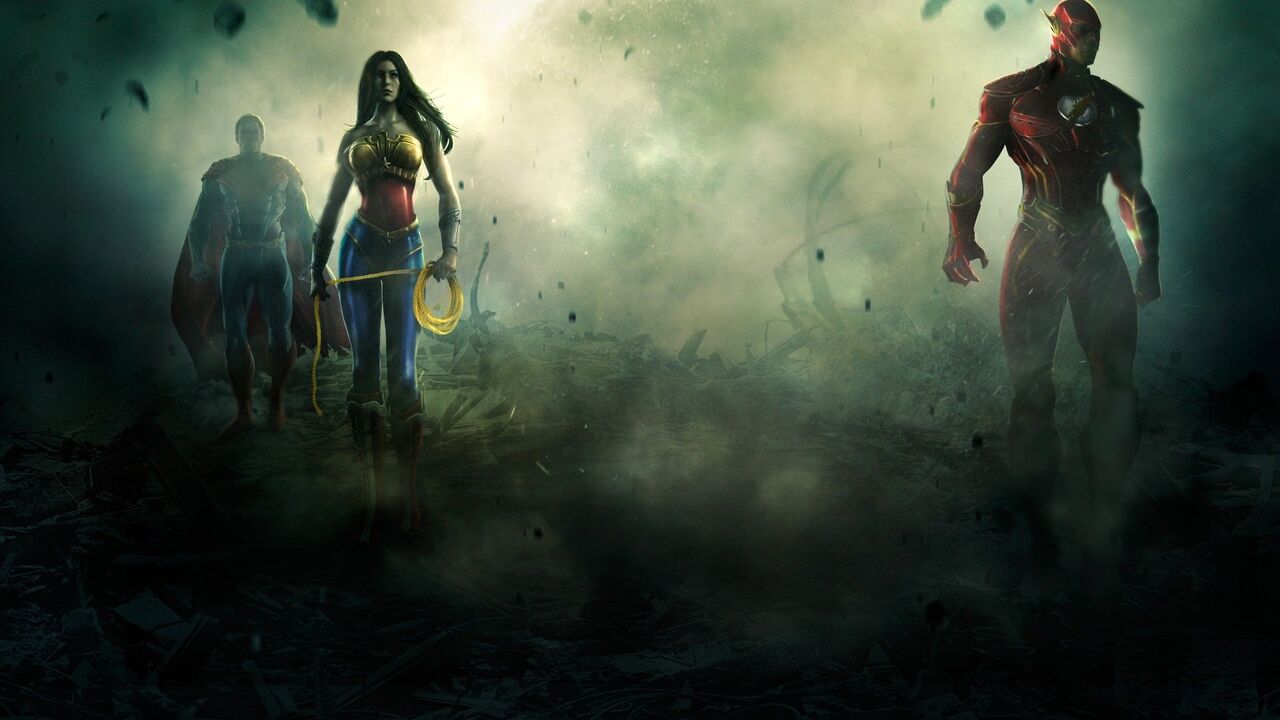 What's on your mind?

Yeah, I know not all these characters are going to get in, but it’s nice to dream:

Either Omni-man or invincible

Green Lantern might show up as Red Lantern. After superman breaks his hand, he might go to Atrocitus for revenge on Superman. That’s what I predict. Hal is gonna be Red Lantern

(edited by I dont care if my name is taken)

spended on a gold characters (say comments)
But 3 golden pack

Batman’s side
Superman’s side

Whatever NetherRealm are next project going be? Is it Injustice 3 or completely new original IP? If they announced would be Injustice 3 here are my list of basic fighters:

Found more dets about Injustice 3 and what it is going to have. 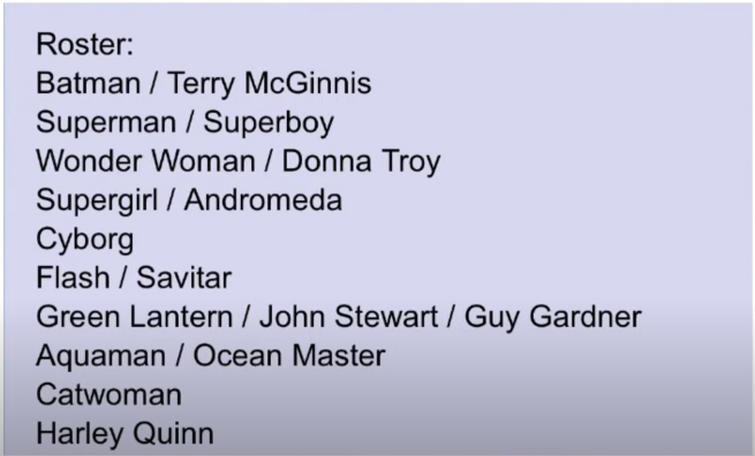 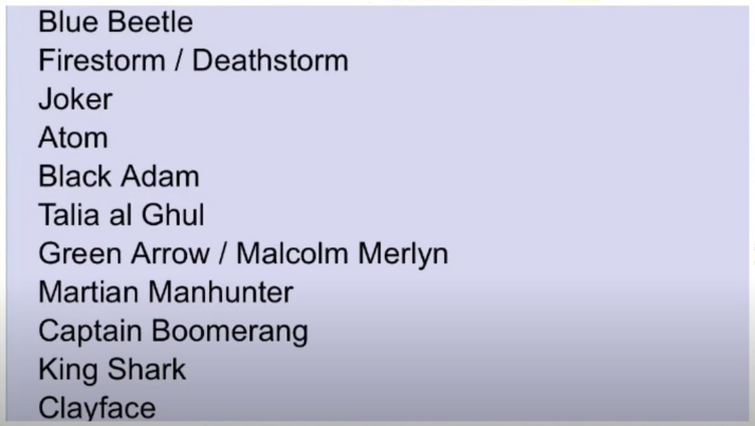 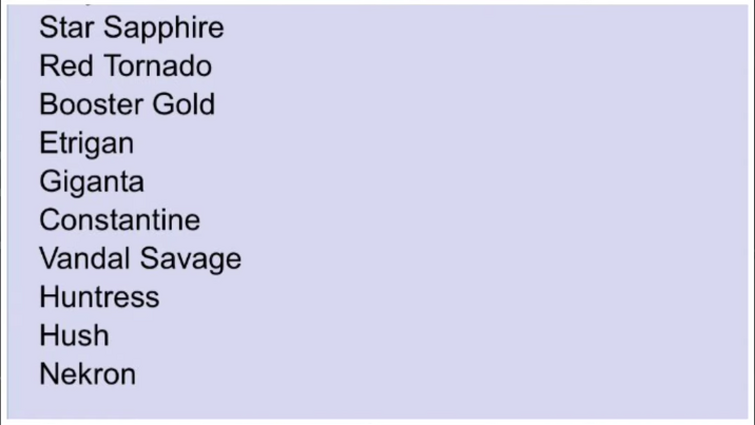 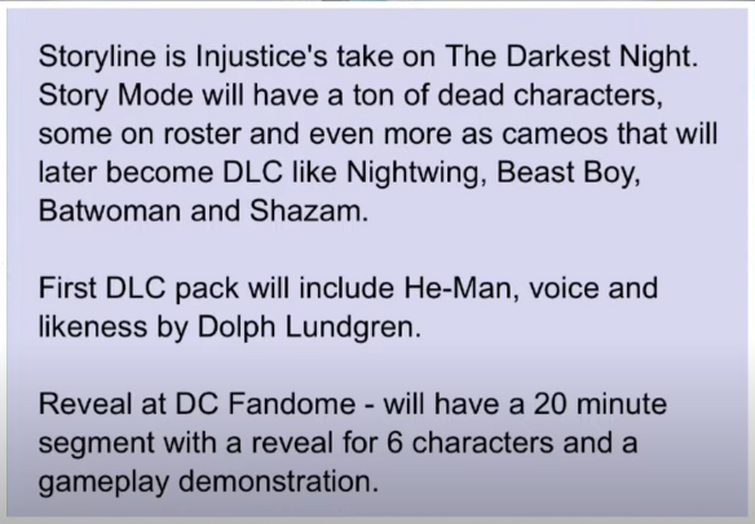 Better hope this shit is legit. DC FanDome would make sense for this game to be revealed.

I heard you guys have been getting nerd boners about Injustice 3, now that MK 11 is donzo. So I thought I'd think up some characters that I think should be in the game.

What do you guys think?

What is ONE character you absolutely NEED to see in Injustice 3? Could be a DC character we haven’t seen yet or a guest character! 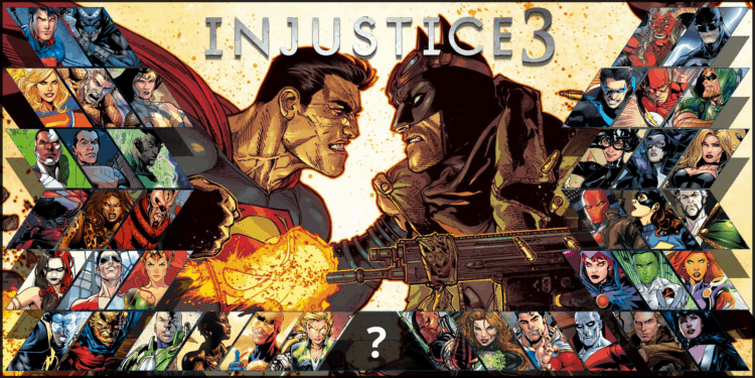 Help us grow Injustice:Gods Among Us Wiki