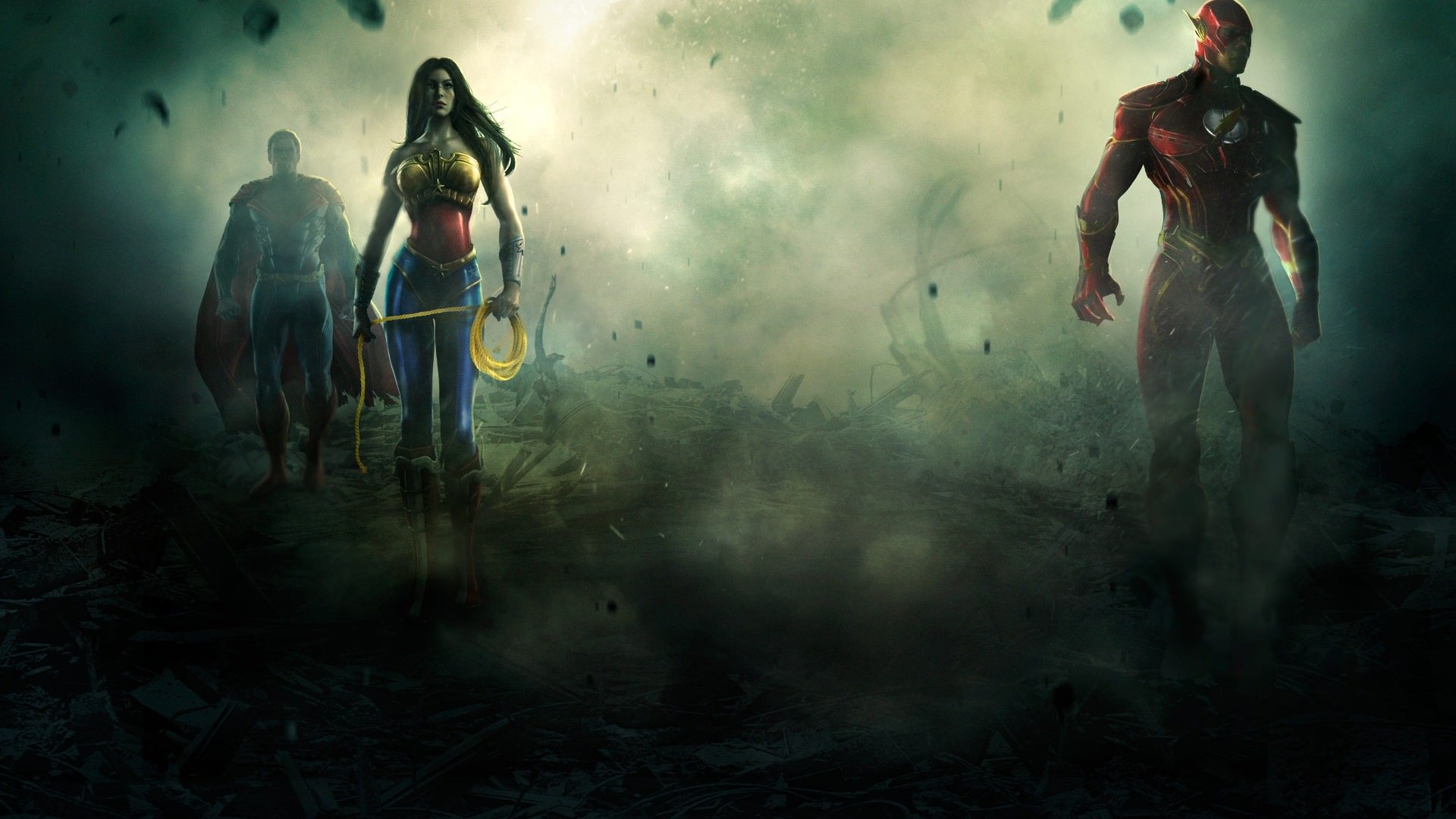 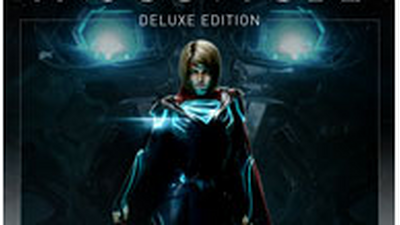 Injustice 2 is a sequel to the 2013 fighting game Injustice: Gods Among Us. It was released in May 2017 for PlayStation 4, Xbox One, iOS, and Android, with a Microsoft Windows version released later in November 2017. 1 Ultimate Edition and Deluxe Edition 2 Legendary Edition 3 Plot 4 Playable... 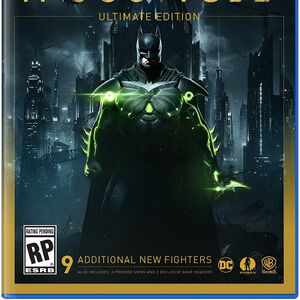 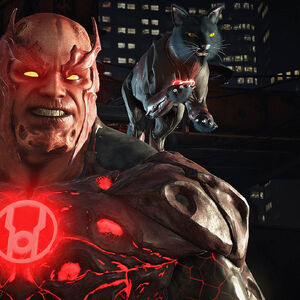 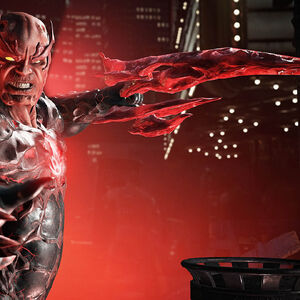 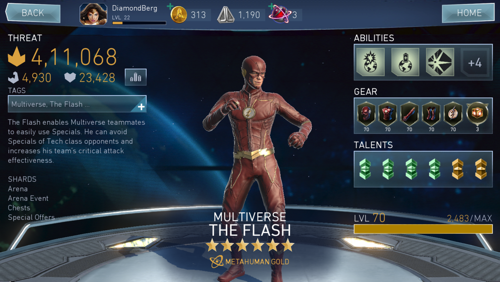 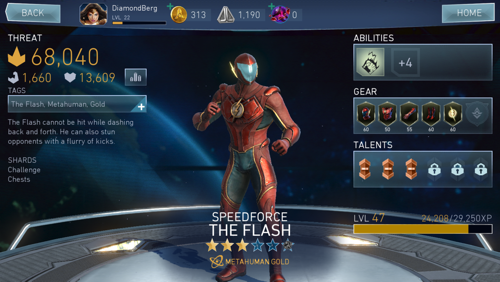 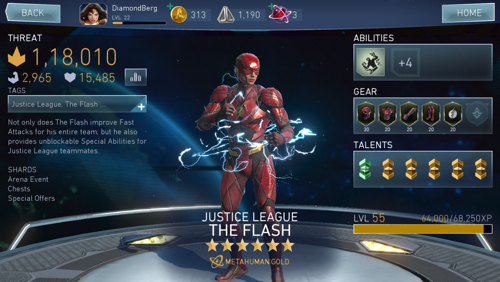 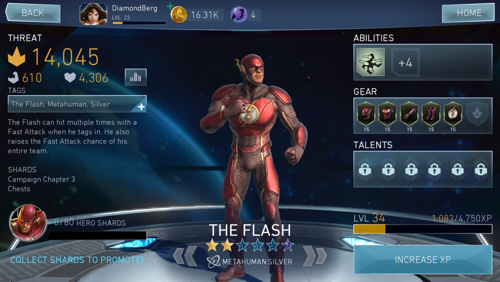 I love you guys on here. Am I begging just tell me you guys. I’am not right.

Could anyone see Wonder Woman having a daughter with escaped Phantom Zoner General Dru-Zod in another Injustice Earth? And her appearance is based off of Donna Troy from Prime Earth? 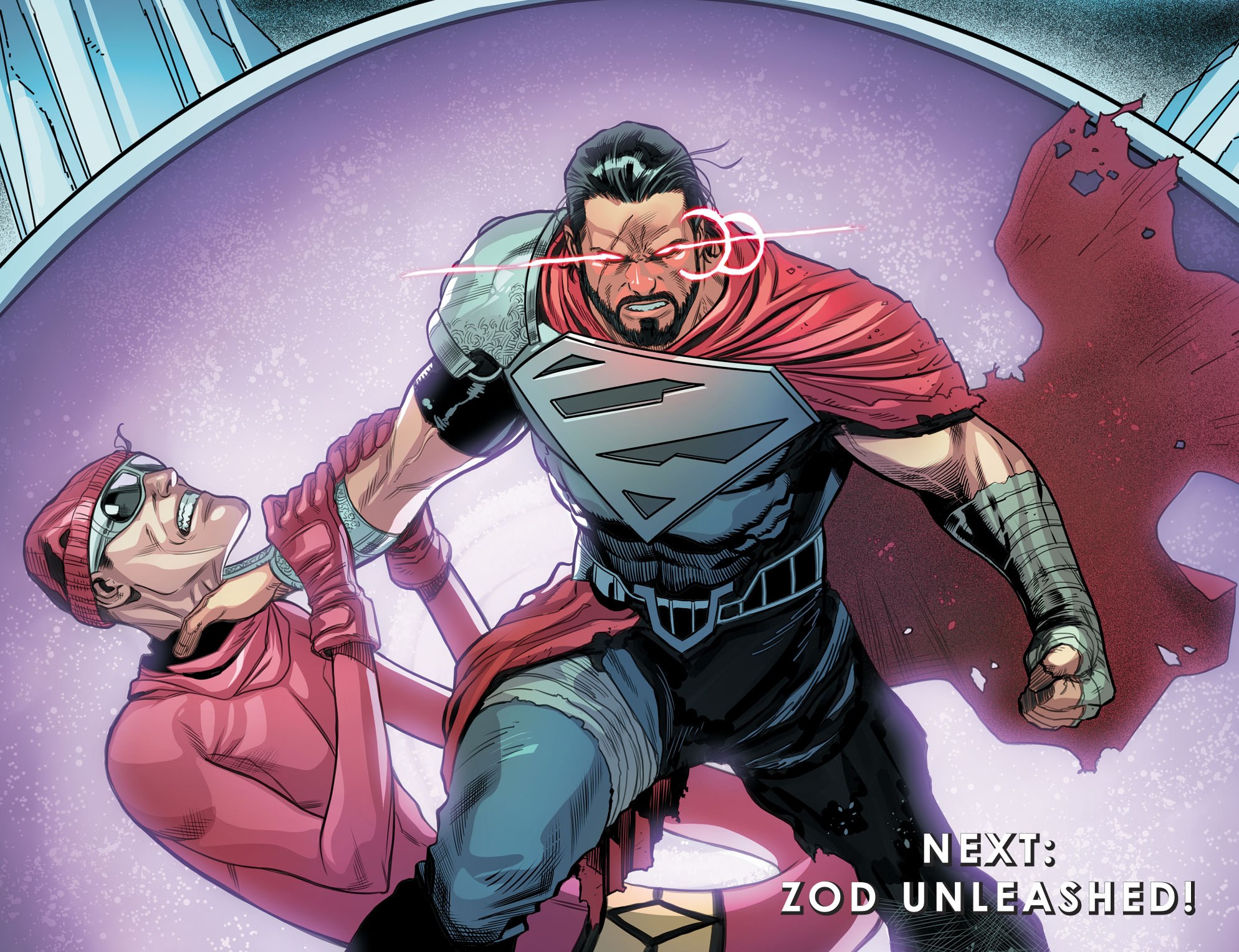 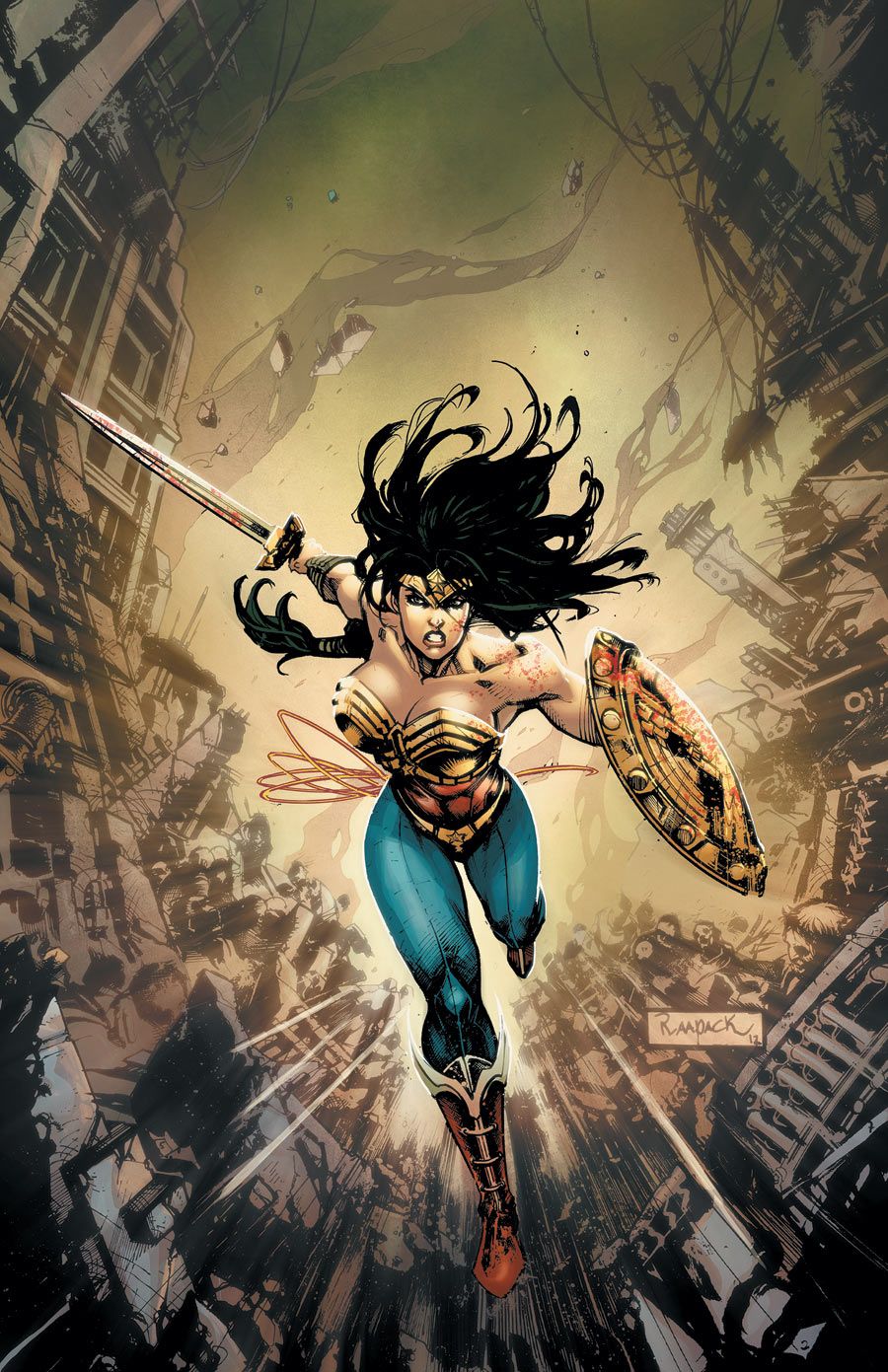 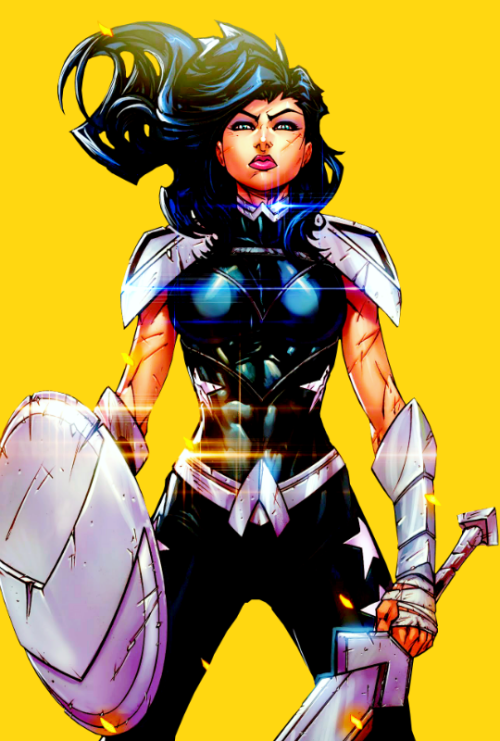 I’am saying goodbye. Because I’am different and wired. So i’am saying goodbye. ‘Cause I’m strange and so very wired. I’am gonna go and maybe play some Spellbreak and bother anyone anymore. So long. And goodbye. If anyone cares. Goodbye. ???? 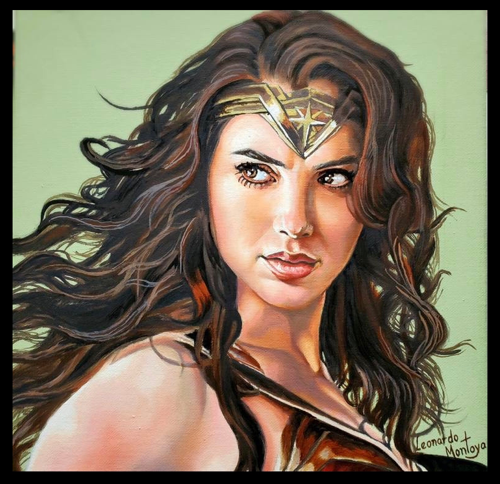 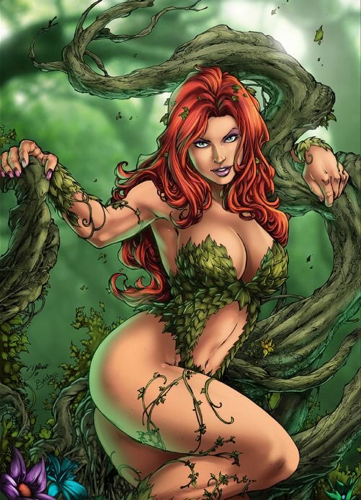 Since E3 is coming up and we’re going to get more knowledge on the up and coming injustice 3 game, which characters would you all like to see added in?

Injustice 2Injustice: Gods Among Us

Which third-party characters would you choose to join Injustice 3?

Injustice 2Injustice: Gods Among Us

Rorschach because firstly his personality suits the universe and secondly his fighting style would translate well into a fighting game.

Constantine would be an excellent replacement for doctor fate after his death in Injustice 2, with a move-set containing a mixture of brawling and magic.

Bronze tiger would translate extremely well to the ability system, turning into his tiger form for a limited amount of time and becoming briefly debuffed afterwards similar to bane's weakened state after using the venom ability in Injustice 2.

I just started playing injustice 2 recently. It’s also my first fighting game so this is something completely new. 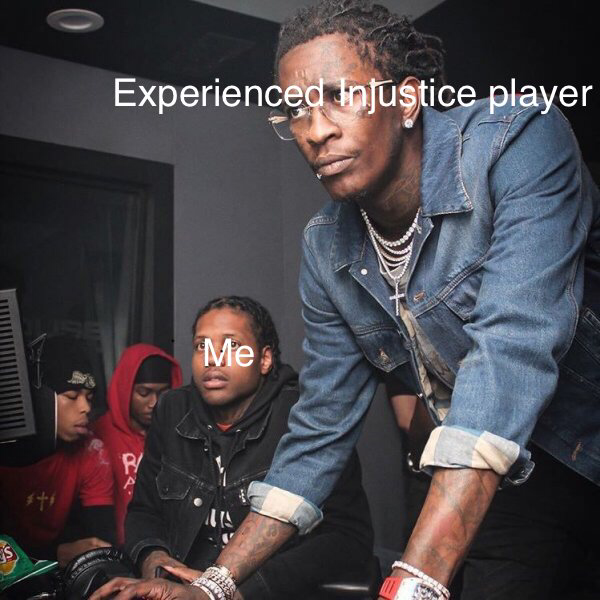 I know they can be electrified, but it's like spikes or something on it. I don't know the official name/term, so a reply would be helpful. Thx 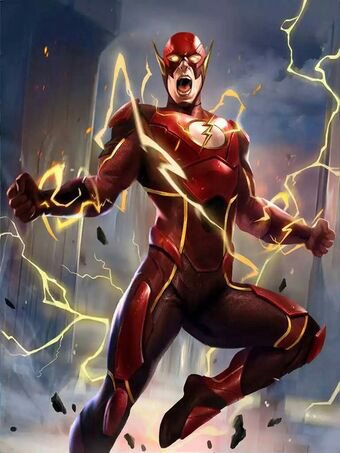 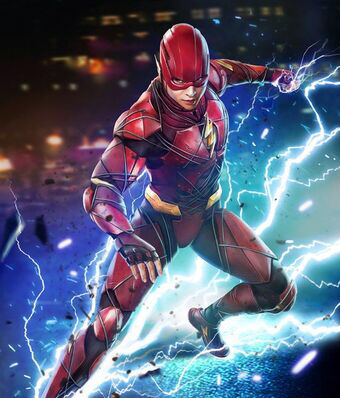 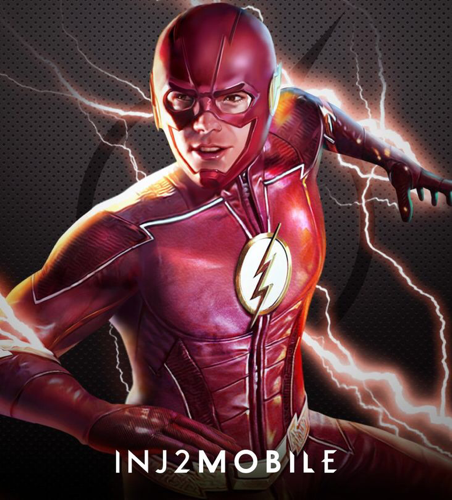 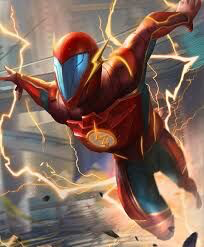 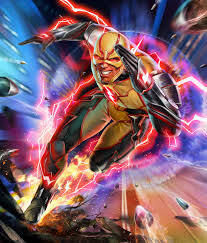 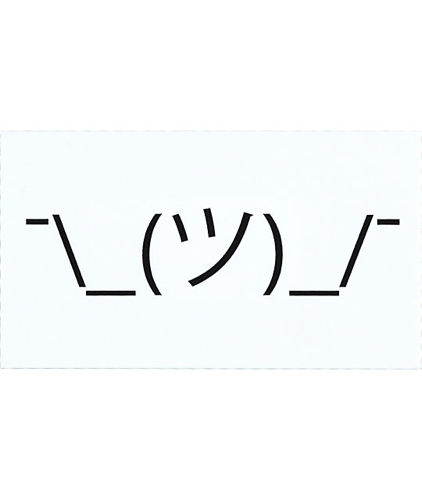